While we consider the satisfactory outcome of every matter a success in their own right, there are cases about which we feel the result was of the greatest benefit to our clients as well as being the most just outcome.

Augustus Cullen Law have recently successfully concluded a case on behalf of our client who suffered extremely severe injuries due to a failure on the part of the Defendant Hospital to provide timely surgical intervention for lumbar disc disease in her spine.  The failings of the hospital were then compounded by a subsequent failure to recognise signs and symptoms of Cauda Equina Syndrome when the Plaintiff attended at the hospital Emergency Department but was inappropriately discharged home without adequate treatment.

Augustus Cullen Law have recently concluded a case arising out of injuries suffered by our client in the course of a cardiac ablation procedure carried out in order to treat supraventricular tachycardia (SVT).  Unfortunately, in the course of the ablation procedure, the Plaintiff suffered an injury to a node in the heart as a result of which the insertion of a permanent pacemaker was necessary.  This is obviously quite a significant injury for the Plaintiff to suffer but she then also went on to develop further complications which were caused by the pacemaker which had been inserted.  As a result of these injuries, the Plaintiff suffered a significant deterioration in quality of life.

ACL recently settled a claim brought on behalf of our client against a large maternity hospital arising out of an alleged substandard epidural infusion during her labour.

The Plaintiffs is this tragic case were a young couple who were expecting their first child. On the morning of the 26th January 2017 the first named Plaintiff attended with her GP with a complaint of reduced foetal movement. The doctor recorded that she was well but the baby not moving as usual. The foetal heart rate was noted to be 150 beats per minute and the GP noted that during the examination there were no identifiable movements even after manual manoeuvres. The GP recorded:-

“advised this to be unusual, if baby not back to normal movements after two hours, attend Accident and Emergency Department for assessment”. 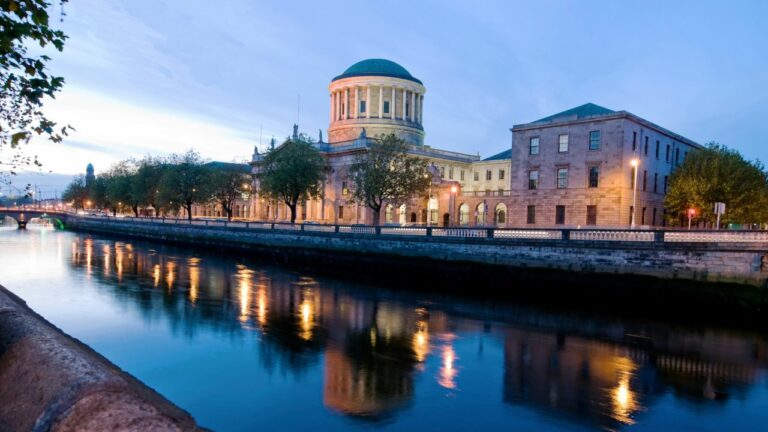