Despite this significant increase in use amongst the general public, the Irish Government have been slow to introduce legislation governing their use. Part of the reason for this seems to be attempts by legislatures to strike a balance on the regulation of e-scooters and e-bikes so as not to dissuade their use in terms of the costs of operating them, primarily in terms of tax, insurance and licensing. It seems the Government wish to facilitate their use in built-up urban areas to ease motor vehicle use, which in turn has a benefit for the environment.

The Irish Government’s Road Traffic and Roads Bill, which will regulate the use of e-scooters and e-bikes, is currently before the Oireachtas. Under this Bill, there will be classification of “powered personal transporters“ that travel under 25km/h which shall be exempt from tax, insurance, registration and licence requirements. These vehicles will essentially be treated the same as regular push bikes. However more powerful e-scooters and e-bikes that can reach speeds higher than 25km/h will fall under the same category as mopeds and motorbikes, and so will require insurance, registration and licensing. These will be subject to the rules of the road that apply to mopeds and motorbikes.

It is expected that within the legislation there will also be technical and safety standards for e-scooters and e-bikes, like lighting and construction, and rules for the safe use of such vehicles in public places. Under the Bill, it is expected that a number of safety measures for use in public areas will be introduced including:-

It can be expected that once the legislation is passed there will be a significant increase in the number of e-scooters operating in public places, as many of the major e-scooter service operators plan to roll out rental services in urban areas through mobile apps in Ireland. Indeed, anyone who has travelled to major European cities in recent years will be accustomed to seeing many e-scooter rental points in urban areas, with rental use of those e-scooters proving very popular in those cities.

With the increased use of e-scooters there has been a concerning associated increase in the number of accidents involving them. The Road Safety Authority (RSA) released figures recently that 2 people have died and 42 more suffered serious injuries from collisions involving e-scooters since the start of 2020 and the date of this article being published. The RSA said the data is provisional and based on incidents reported to An Garda Siochana and recorded on its Pulse computer system.

Separately the Gardai released a statement last month that 1,373 “traffic incidents” involving e-scooters, including 440 traffic collisions, had occurred since the start of 2020. From January 2022 to the end of July 2022, there were 453 e-scooter traffic incidents, which compares to 640 for all of 2021 and 280 throughout 2020. Gardai said of the 440 traffic collisions, these included a range of incidents that were fatal or caused serious injuries and others that caused non-serious injuries or material damage only. This increase in traffic incidents year on year in Ireland is a measure of the increasing popularity and use of e-scooters, and the increase in risk they present to pedestrians and other road users.

Where injuries occur in such traffic incidents, the question of insurance will be an important one. As e-scooter and e-bike users cannot currently insure these vehicles, this means in the vast majority of circumstances there will be no insurance cover and so any claim would have to be taken against the road user themselves. Once the legislation is introduced, it will make insurance mandatory for higher-powered e-scooters and e-bikes and so incidents involving these vehicles, which one would expect would more likely cause serious injury, should be covered by insurance.

It remains to be seen whether private insurers will require users to wear helmets under their insurance policies. Statistically, the use of helmets is very low amongst e-scooter and e-bike users. It should be noted that where accidents occur the user of the e-scooter or e-bike may be liable to be found to be ‘contributory negligent’ for injuries resulting from an accident where they failed to wear a helmet.

If you are in an accident involving an e-scooter or e-bike and you suffer injury or property damage as a result you should, if possible, ask the user for their name and address. In addition to this you should request details of the vehicle they are using (make, model, engine size etc). Should you suffer injuries in the accident medical assistance should be sought at the earliest opportunity.

It may be advisable to contact An Garda Síochána, particularly if there is contention around who was at fault for the accident. If the Gardai cannot attend at the accident location then you should attend your local Garda Station and report the incident and provide them with details of the other vehicle and its user.

If you are an e-scooter user and you are injured by another vehicle then you should exchange details with the driver, including their insurance details. Again, if possible, the incident should be reported to Gardai.  Like dashcam footage, some helmets have cameras built into them and such footage could prove extremely useful when trying to determine liability for an accident.

Have you been involved in an accident involving an e-scooter or e-bike? 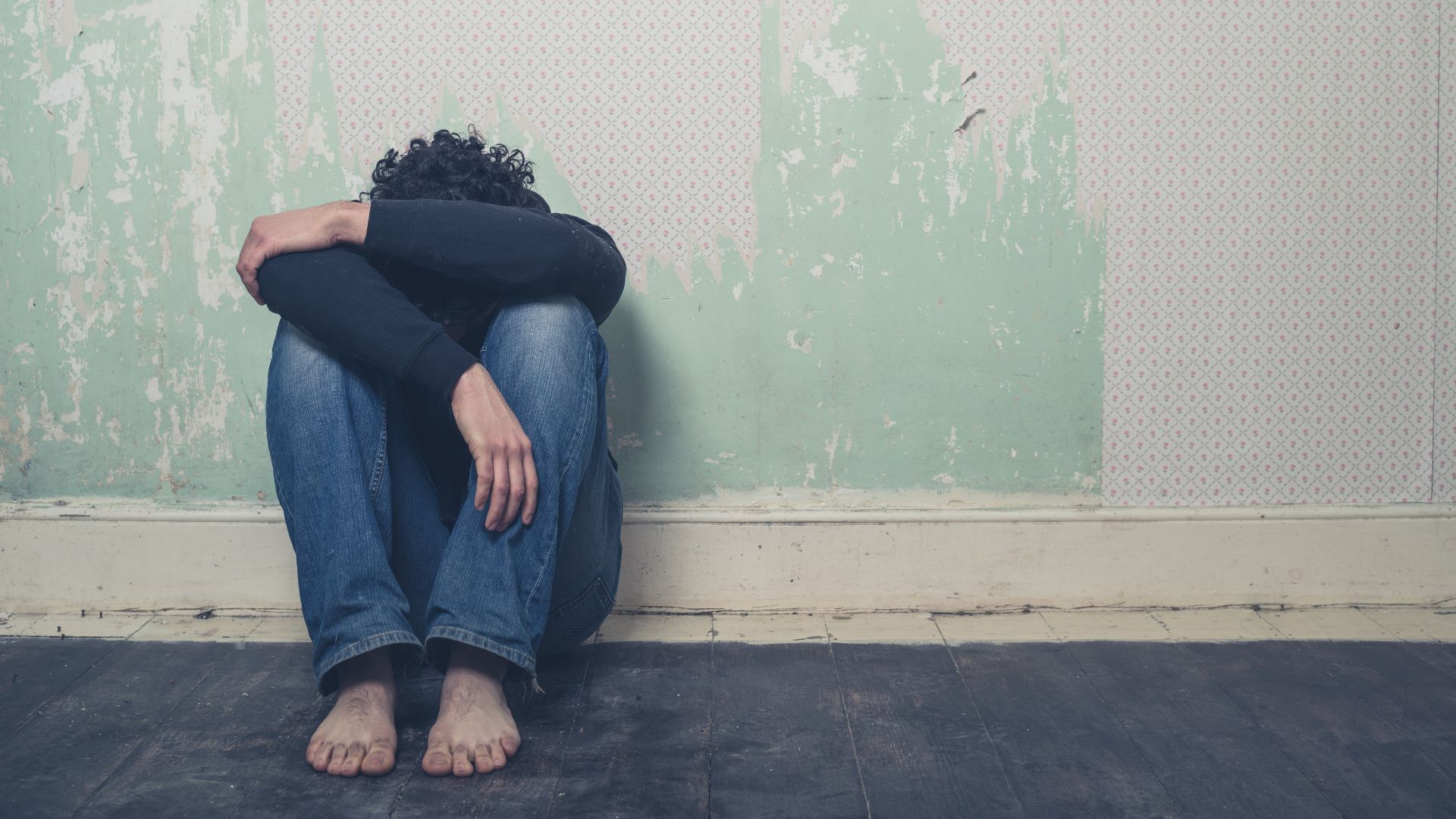 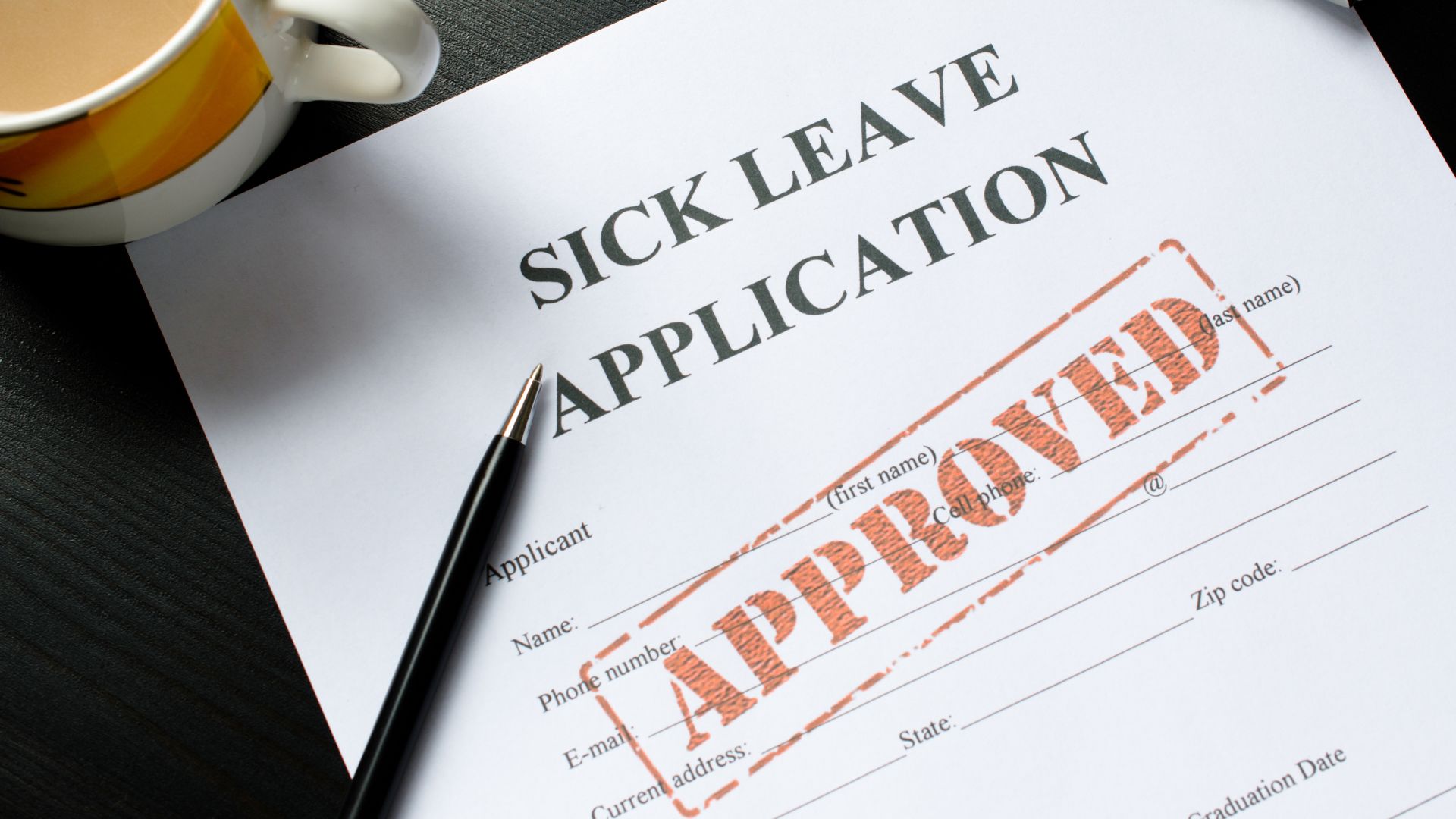 With the increased use of social media, there has been an increase in defamation cases arising from allegedly defamatory posts being put up on social ...